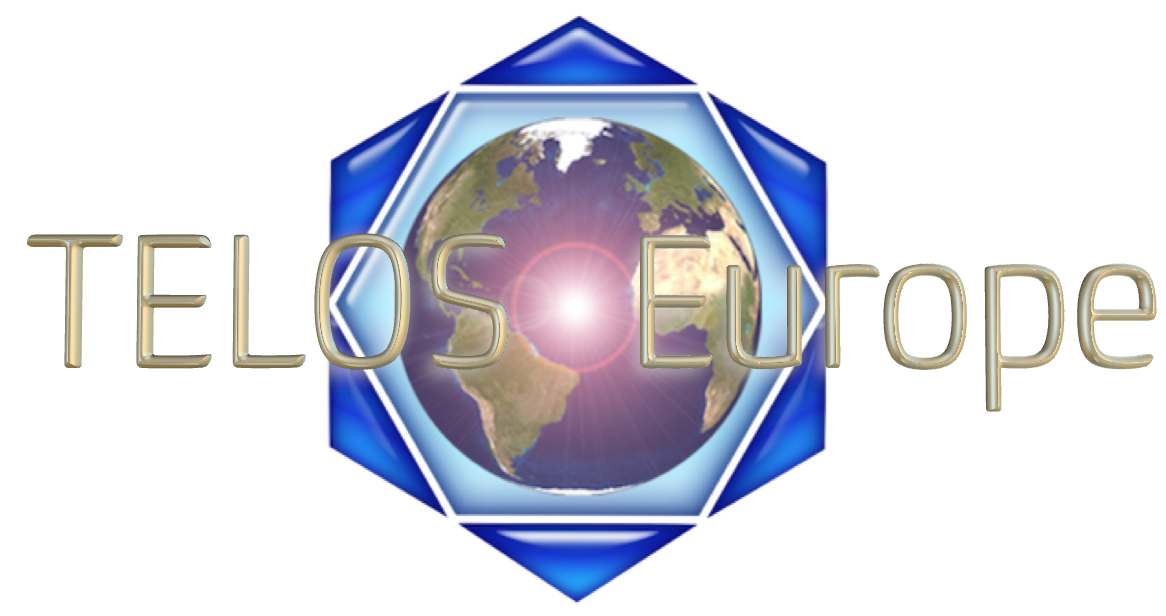 What does Telos Europe represent ?

The Telos Europe Association is an international organization created in 2008 at the request of Adama and the High Council of Lemuria. Its purpose, among others, is to help other countries expressing the desire to develop a Telos structure that is organized according to our indications and with our Protocols and Codes of ethics as established by Adama.

The expertise of Telos France served as a basis for the building of other organizations according to the functioning Protocols. The President of Telos Europe has the mission to federate the Presidents of Telos countries into one Council which composes the executive body of our organization. Telos Europe is the visible part of the emergence of the Lemurian Light civilization and a point of contact with her. As such, it is an integral part of the Spiritual Hierarchy of our planet, which is described in the book « The Seven Sacred Flames » by Aurelia L. Jones.

What are the criteria for creating a Telos country ?

The person who applies for this important responsibility will be invited to engage in a solemn commitment for her spiritual fullfillment that we call Ascension. That person must not only have the qualities of a manager but her personal  level of evolution and potential must be high. The acceptance and signature of the Protocols and Ethic Codes of Telos will bring her to send her candidacy to the President of Telos Europe. The final decision is always taken by Adama, without any exception. Then, this country is in probation for at least one year and will be involved in the activities of other official Telos organizations.

How many official Telos countries are they at the present time ?

To date there are three countries representing officially Telos at the surface of our planet, France, Ivory Coast and Belgium. We inform all existing organizations declaring activities about Telos and invite them to take into consideration the existence of the criteria, Protocols and Codes of ethics established by Telos.

What is the function and meaning of the Telos logo and how is it allocated ?

« The logo was created and artistically channeled by Gaston Tempelmann, and holds the  vibration from the 11 th dimension. It represents an official Telos Association on earth, approved by the 5th dimension. During a probation time of one year, it learned how the planetary and universal Hierarchy is working and has totally surrendered to it. After this period, a Telos association can use this logo ».